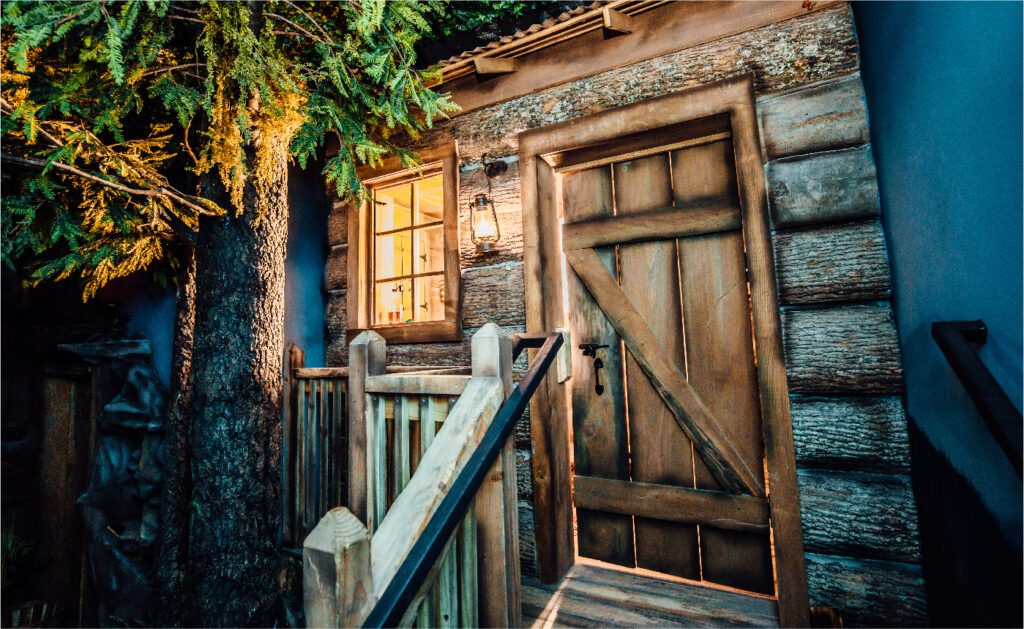 Troop 103 participated in a Virtual Escape Room adventure named Gold Rush.   Congratulations to the team that finished the 60 minutes adventure and escaped with the gold with less than 2 minutes to spare.

For nearly 200 years, the allure of priceless gold has drawn hopeful diggers to the hills of Northern California. No one was captivated more than Clyde Hamilton, a greedy, gambling, gold prospector. But Clyde made too many bets with some dangerous folks and now he’s missing! You and your team have discovered the cabin where he stashed his loot…but so has the local mob, and they don’t take kindly to people messing with their money. Find the gold first or suffer the same fate as Clyde! 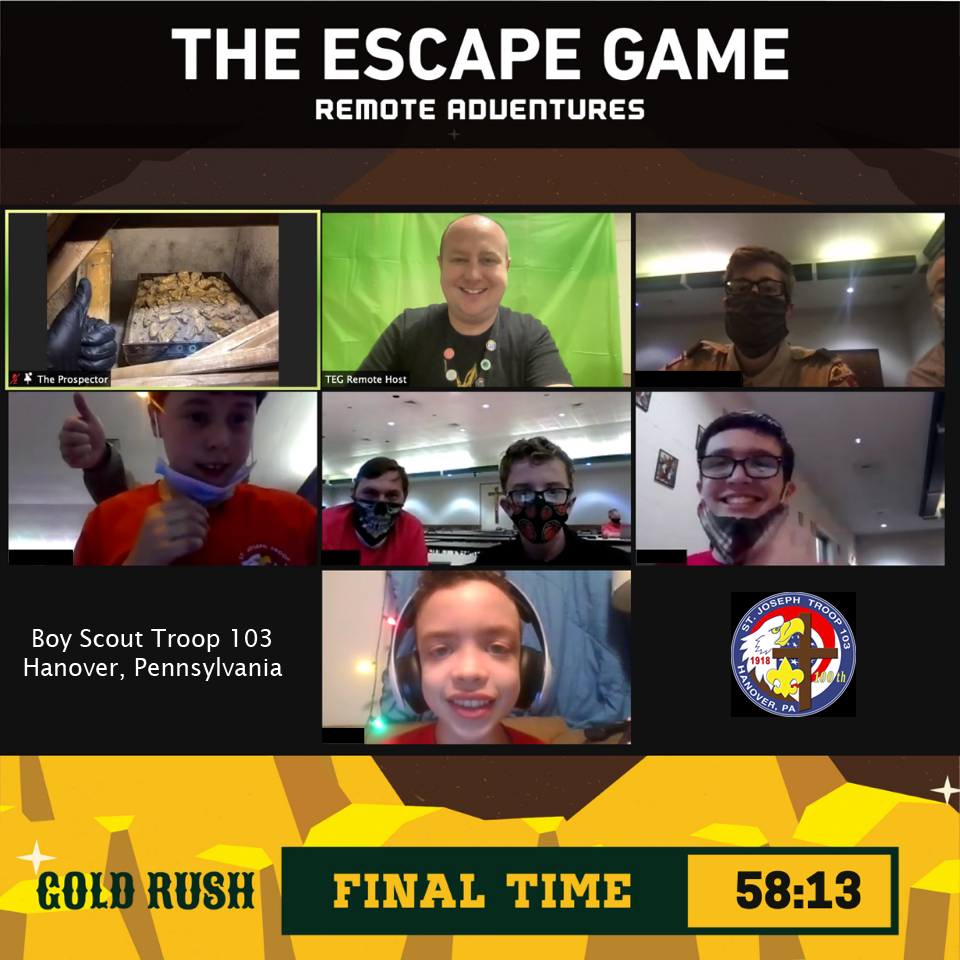